In honour of the Aga Khan’s upcoming Jodidi Lecture at Harvard University, Ismaili Gnosis presents the following primer on the Aga Khan and the Shia Ismaili Muslims. We encourage our readers to share this article widely.

I have the great privilege of representing the Ismaili Imamat — this institution which has stretched beyond borders for more than 1400 years and which defines itself and is recognised by an increasingly large number of states, as the succession of Shia Imami Ismaili Imams….The Ismaili Imamat is a supra-national entity, representing the succession of Imams since the time of the Prophet[…] today the Ismailis are the only Shia community who, throughout history, have been led by a living, hereditary Imam in direct descent from the Prophet. The role of the Ismaili Imam is a spiritual one; his authority is that of religious interpretation. It is not a political role. I do not govern any land. At the same time, Islam believes fundamentally that the spiritual and material worlds are inextricably connected. 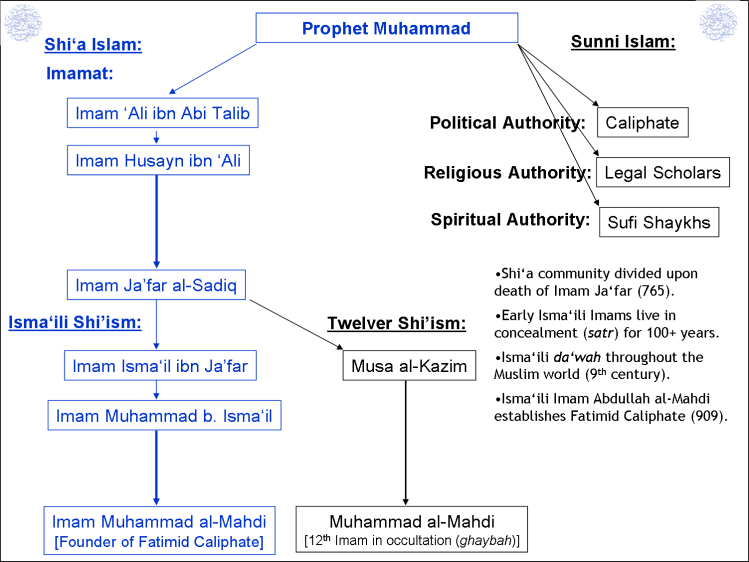 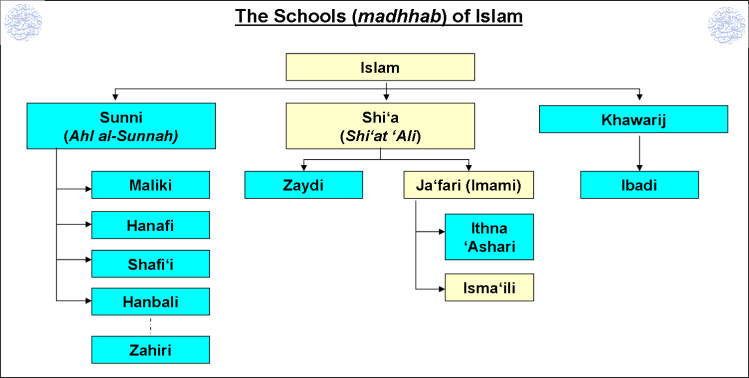 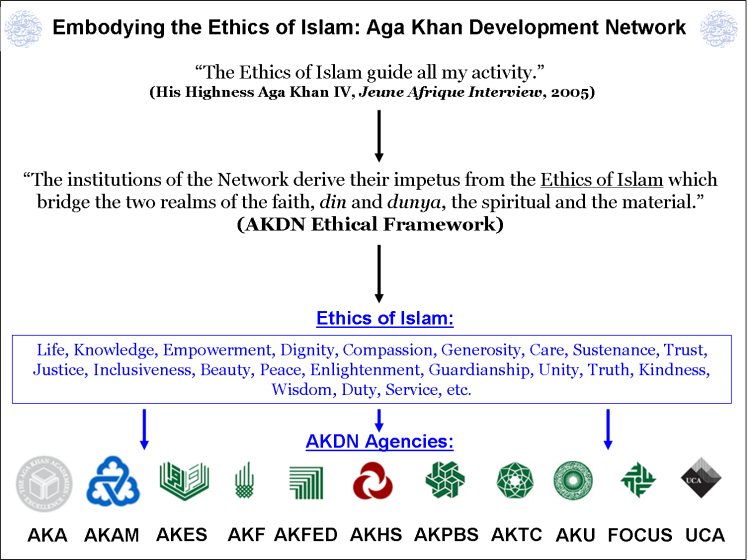 16 thoughts on “Who are the Shia Ismaili Muslims: A Primer with Visual Charts”